Connecticut’s Legalization Bill Reaches a Decisive Point – This Year or Next Year? 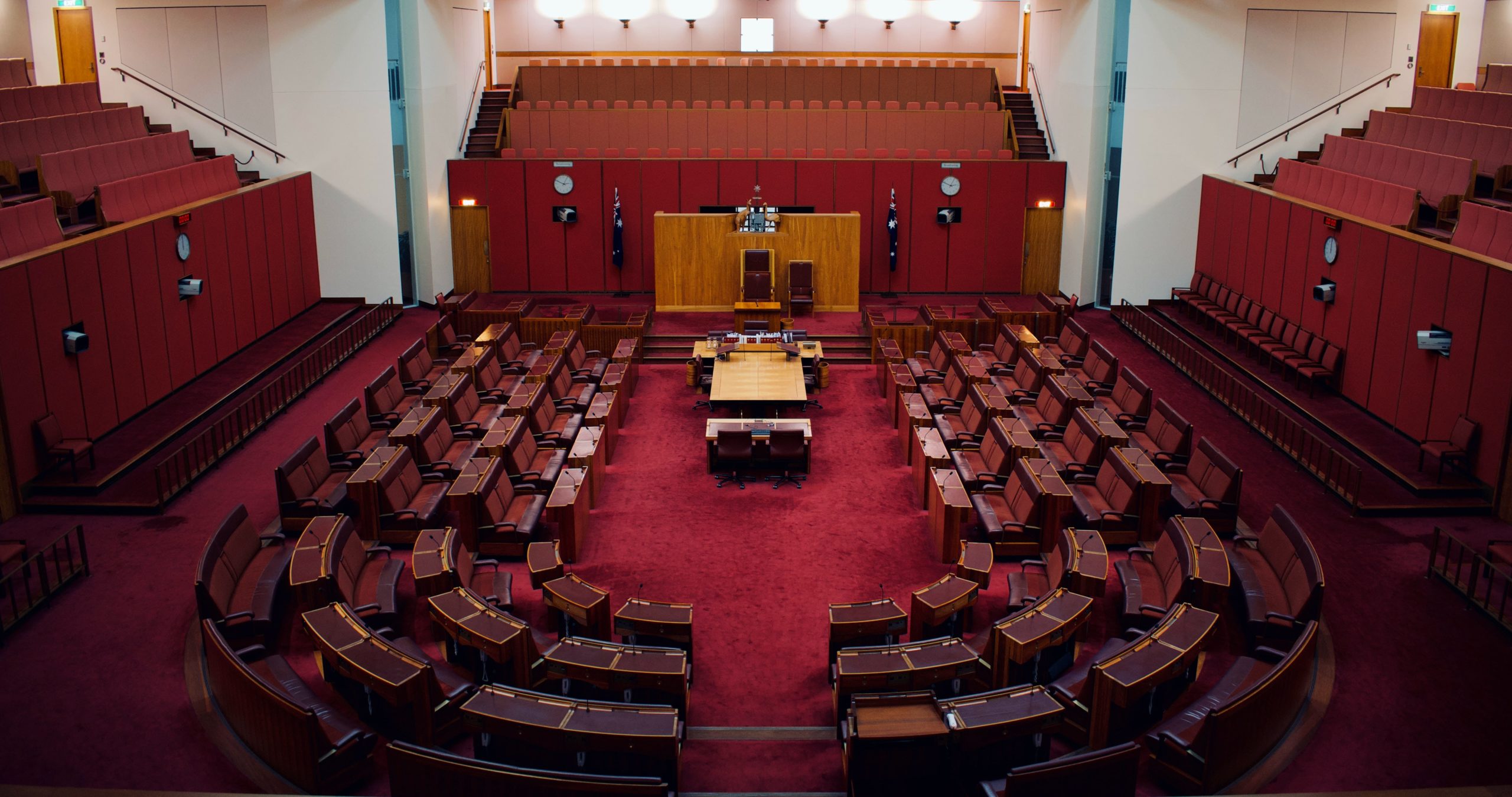 As the Connecticut 2021 Legislative session is nearing its end on June 9th, a surprising turn of events resulted in governor Ned Lamont’s adult-use legalization bill being approved by the Connecticut State Judiciary Committee.

With great odds of success, but facing a literal race against time, the bill is likely to be one of the most pleasantly surprising state legalizations of the year, should it get approved.

Riding on the 2021 East Coast legalization wave, Connecticut is poised to take action towards creating a full-fledged cannabis market through Governor Lamont’s bill. Among the bill’s stipulations, the market-relevant highlights include:

If legalization does happen this year, the cultural ripples would result in the significant growth of industry-related jobs and professional opportunities. These would not only come in the form of businesses expanding upon their merchandising of cannabis products, but also in the form of law firms specializing in the newly-instated Connecticut cannabis law.

The bill’s likelihood to materialize by the end of the session is largely tied to the overwhelming democratic support inside the Connecticut senate. A recurring trend in this year’s timely state legalizations is that they all occurred in predominantly democratic states, such as New York, New Jersey, and New Mexico.

Regardless of the bill’s evolution throughout the state’s legislative channels, the lawmakers in the above-mentioned states already had a favorable outlook towards recreational cannabis owing to their democratic leanings. In turn, this made the legalization process that much smoother, nullifying the republican opposition that would lead to delays in bill application, as in Virginia’s case.

But, even if the governor’s bill does not succeed in this year’s legislative session, adult-use legalization in Connecticut is a matter of when, rather than if.

As per Sacred Heart University’s recent poll on the Lamont administration, the results have shown an overwhelming 66% support for the adult-use legalization bill, showcasing the encouraging opinion that the state population has on marijuana.

Therefore, if the outcome will instead be left to the voter’s discretion during the Connecticut 2022 ballot, legalized adult-use marijuana will still become a reality, albeit in a delayed fashion.

Whether it happens now, or in a year’s time, Connecticut’s attempt at normalizing recreational-use marijuana is a perfect example of the active change in mentality that has swept throughout the US alongside 2021’s state legislative sessions.

Want to learn more about Connecticut’s current marijuana legislation and how it might affect you, as a patient? Check out our coverage of the Connecticut marijuana laws and penalties.