Eyes on the Prize – Delaware’s Dispensary Locations on the Rise 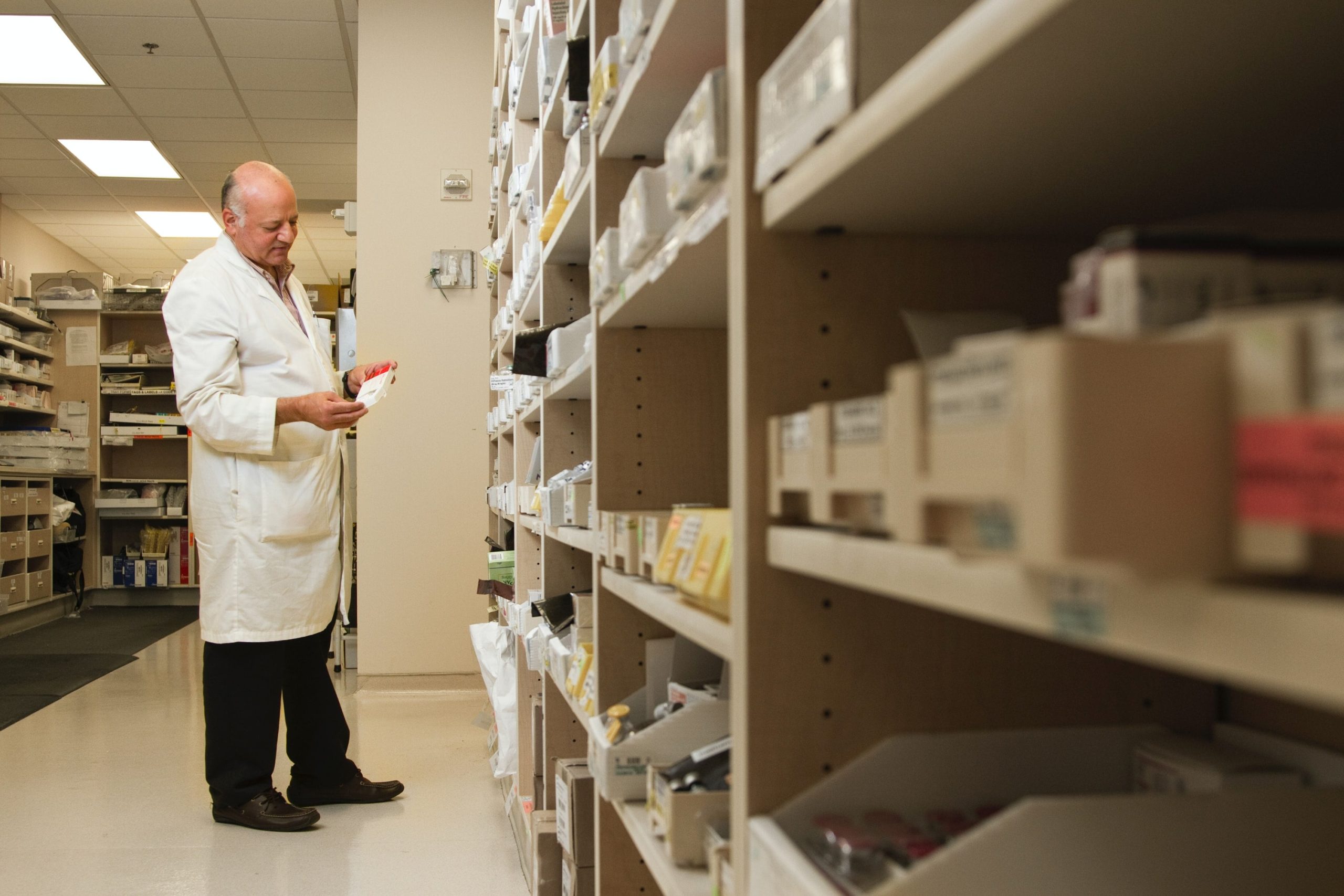 Is Delaware’s Marijuana Legalization on the Horizon?

Coming a long way from its humble beginnings in 2015, the First State’s medical marijuana market has seen increasingly higher sales with every year – earning a remarkable $27 million revenue in 2020, with projected sales for 2021 coming in at $37 million. And Delaware owes all of that to its ever-increasing number of dispensary locations.

And these projections only seem to be getting closer and closer to reality, as the number of state licenses for medical marijuana providers has been doubled thanks to this year’s approved legislation.

With the inevitable increase in sales, the discussion surrounding Delaware’s potential expansion to an adult-use marijuana market has also gained traction, considering that its East Coast neighbors are passing adult-use legalization left and right.

More and More Dispensary Locations All Across Delaware

Up until this year, Delaware’s medical cannabis dispensaries, more commonly known as compassion centers, have been operated by 3 providers, for a total of 6 dispensaries:

With over 12,000 state-registered patients, the highly limited dispensary market proved a significant challenge for the Delaware MMP. By granting three new firms cannabis provision rights in Delaware, the MMP has facilitated the expansion of its marijuana market as such:

How Close is Delaware to Adult Market Legalization?

State Governor John Carney is adamant in denying the passing of House bills such as HB 150, which would fully legalize marijuana beyond its current use for medicinal purposes. His mentality concerns the health risks associated with the consumption of marijuana flower, especially via smoking.

However, this hesitant attitude towards recreational legalization is uncanny for a democratic governor such as Carney, especially given Delaware’s geographic positioning. Neighboring East Coast states like New York and New Jersey have been hallmark examples of a pro-legalization attitude during 2021’s legalization wave.

With the considerable sway that these two states currently hold on the US marijuana market, things might change for the better come 2022. Moreover, Delaware already has a history of attempted legalization when taking into account  2018’s majority vote on the motion, which suffered an unfortunate failure due to the lack of supermajority support.

Given the actively changing mentality throughout the US, coupled with the Delaware lawmakers’ previously demonstrated commitment towards legalization, the first state is a likely candidate for a slow and steady transition from strictly medical to openly recreational, once enough time has passed.

Interested in finding out more about medical marijuana in Delaware?

Check out the following resources: