The Hemp Flower Reform’s Long-Term Effects in the U.S. 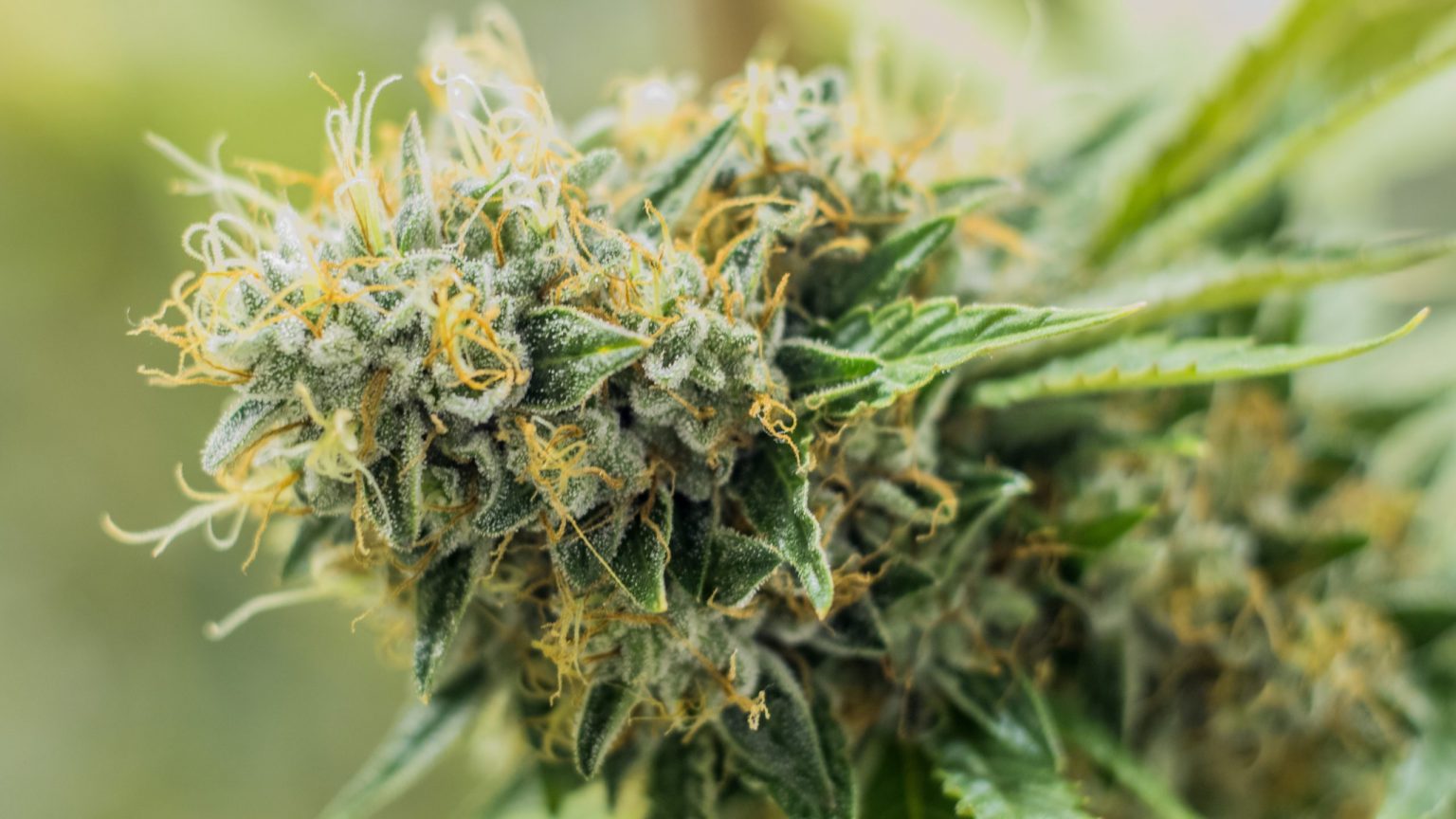 In a year of country-wide evolution, owning a medical marijuana business has never looked more promising. Among the noteworthy events in the medical cannabis industry, 2021’s hemp flower reform has caught our attention. This bill aims to improve three distinct medical marijuana programs that we are actively monitoring: Minnesota, New York, and Virginia.

As a proud member of this ever-expanding industry, we are beyond thrilled to witness such invaluable progress! Our expert’s analysis concludes that the journey of MMJ legalization continues to follow an organic and fruitful trajectory.

The reform is looking to lift up the local cannabis economy by a significant margin. With the added revenue, business will, quite literally, be blooming by the end of the year. Read on for our extensive analysis of the hemp flower reform’s long-term impact on the US medical cannabis network.

What Is Smokable Hemp Flower?

In short, the smokable part of the marijuana flower, found in its bud, is one of the easiest and most preferred ways to administer cannabinoid medication. Inhalation is the second-fastest method of CBD and THC compound absorption, beaten only by intravenous injection. The faster absorption and a shorter half-life of inhaling marijuana gives the patient more control when administering their dose, which helps avoid the common troubles with edibles and overconsumption.

As such, smoking a hemp flower product is not only an instant destresser but also a boon for your physical well-being. More than that, it is an easy and relaxing activity, requiring little to no effort and planning.

In the medical cannabis cultivation process, hemp buds are earmarked for smoking purposes when the cannabis seeds are planted. Because of this, smokable hemp products naturally become the obvious choice for a wide number of patients. Of course, this can only happen once patients are properly informed of their benefits.

It is precisely thanks to its high accessibility that the hemp flower reform would bring a significant upturn in medical marijuana revenue US-wide. Let’s take a closer look at each state’s efforts for this reform.

The Cost of Minnesota’s Medical Skepticism

As one of the Midwest’s figurehead states, Minnesota’s current medical marijuana laws place the reform in an interesting position. At present, the imposed state limitations on MMJ marketability have rendered the program in a state of consistent financial struggle.

The hemp flower reform is an important asset to the normalization of getting a medical cannabis card in Minnesota. Familiarizing would-be patients from the get-go through the hemp product is essentially a win-win situation. When patients learn that inhalation is the easiest form of medical cannabis administration, that automatically reduces general skepticism and encourages medical marijuana use state-wide.

In short, the $50+ million dollars predicted revenue can greatly boost the MMJ program’s legitimacy. More than that, it also brings an incredible opportunity for state-wide healthcare practitioners and patients. Through this reform, both patient and physician can earn invaluable knowledge on the many health benefits of marijuana medication. This will happen organically, as all dispensaries throughout the state will have a much wider range of hemp products on offer. Therefore, the legalization of hemp flower products would make getting a medical marijuana license that more desirable for Minnesota patients.

In contrast to the Midwest, New York’s relationship with medical marijuana paints a happier picture. With predicted figures circling around $250 million, the smokable hemp flower bill can deliver a completely new map of New York.

Current and future patients seeking a New York medical marijuana card will be thrilled by these legal changes. In the long-term, this reform’s priority is not to simply enhance patient quality of life. More than that, it aspires to further educate and inspire people on the wondrous benefits of cannabinoid medication.

To sum up, our experts believe that New York is comfortably set to become a figurative capital of MMJ medication on the East coast. NY medical cannabis cards will be more accesible than ever in the Empire State.

Quite frankly, Virginia presents some of the least permissive MMJ laws around the US. Granted, the medical cannabis program’s relative ‘newness’, is mostly responsible for that. Virginia had its first marijuana dispensary open in October. Whereas, its neighbors in Midwest and East Coast, respectively, have had a considerable head start in terms of regulating and normalizing medical marijuana to the general population.

Even if the program might still be in its greener days, the state’s government has ambitious plans for the future. The legalization of medical marijuanas for adult-use is being actively discussed and expected to receive a decisive response by the end of the year.

Considering the current status of available medical cannabis products in Virginia, this reform would effectively double the state-wide earnings of medical marijuana businesses. Bringing the total predicted profit for 2021 to an estimated $10 million, this bill would further encourage the patient population towards MMJ treatment.

The smokable hemp flower reform would aim to bring a clear-cut improvement to the state’s medical-marijuana program. Getting a Virginia medical cannabis card is now a long-term investment for your health, that we consider to be well worth your time and effort.