Medical Marijuana for Migraines – A Safe and Reliable Treatment Option 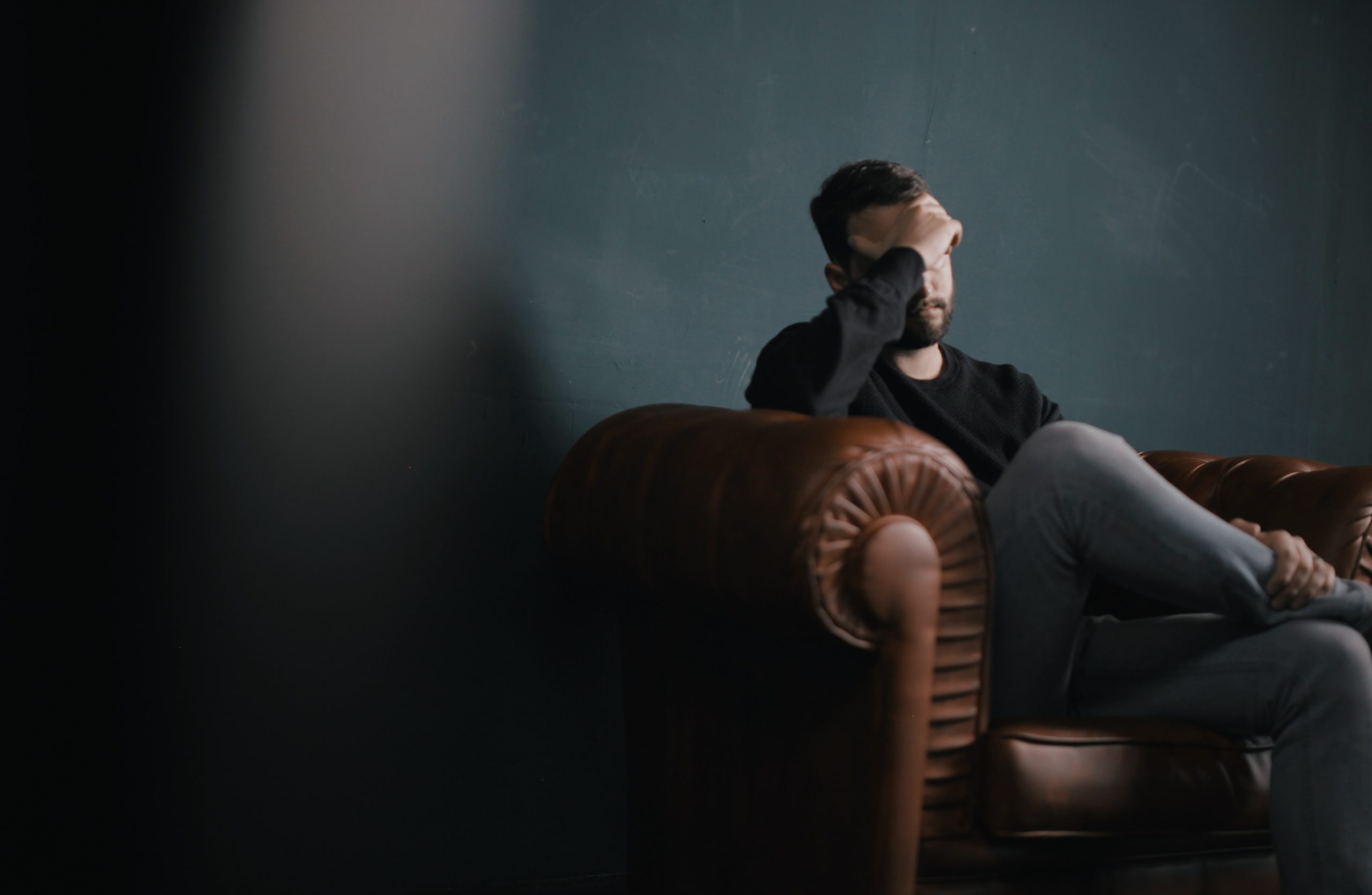 As anyone who’s ever been literally blindsided by one of them can tell you – migraines are the worst. They make your head pound with continuous pain, they make you extremely nauseous, and trying to focus on doing any task, regardless of its complexity, becomes virtually impossible. Fortunately, medical marijuana is here to combat migraines and their mind-numbing symptoms every time you need it to.

Recent studies on the effects of marijuana in dealing with chronic pain symptoms have shown very promising results. And thanks to the endocannabinoid properties of its CBD compound, personalized marijuana treatment can provide the much-needed relief that migraine-suffering patients are seeking. More than that, accessing medical marijuana treatment for migraines is a lot easier than you might think.

Let’s take an in-depth look at the connection between marijuana and migraines.

CBD as a Chronic Pain Treatment

The answer to the question of why marijuana is a good option for migraine treatment is simple. CBD, short for cannabidiol is one of the main chemical compounds of marijuana.

As opposed to the THC cannabinoid, known for the psychoactive “high” effect it gives, CBD stimulates the part of our brain known as the Endocannabinoid System in a different way. Instead of binding to the CB1 and CB2 receptors like THC does, it prevents them from breaking down. In turn, this helps with the negative symptoms of stress, bodily irritation, and chronic pain of any kind – including migraines.

The Science Behind Migraines and Marijuana

With this information, researchers have undergone multiple studies in recent years. These observed the effects of marijuana in treating migraine symptoms as a viable alternative to traditional, over-the-counter medication.

In 2017, a study on cannabinoids as a treatment for migraines was presented at the 3rd European Academy of Neurology Congress (EAN):

Another study from 2019 on the short-term and long-term effects of cannabis on headaches and migraines also brought up some interesting insights:

What is the Best Marijuana Strain for Migraines?

Unfortunately, the currently available research on marijuana and migraine treatment doesn’t tell us which of its many strains, also known as chemovars, would be the one-size-fits-all solution.

Because of this, you should always consult with a medical marijuana professional before attempting to self-medicate your migraine. You never know how your body might react to a Sativa strain that has just a little too much THC. Or similarly, to a hybrid strain that doesn’t have enough CBD to provide the calming effect you require.

To get the best result for your long-term health and wellbeing, we recommend that you book an appointment with a specialized marijuana physician before taking any further action. That way, you will receive the expert opinion you need to make a fully informed decision. Your doctor will be able to clarify all of your curiosities, including:

Can you Get A Medical Marijuana Card for Migraines?

In most cases, yes. Migraines fall into the category of chronic and consistent pain, especially in the case of chronic migraines. These are known for lasting more than 4 hours at a time and occurring more than 15 days in the span of a month.

As such, if you live in a state that lists chronic pain as one of its qualifying conditions for medical marijuana treatment, and your recommending doctor considers that it would benefit your condition, you’re good to go! Don’t postpone your happy, migraine-free life any further. Seek out the medical help you need, and embrace the curative benefits of marijuana treatment!