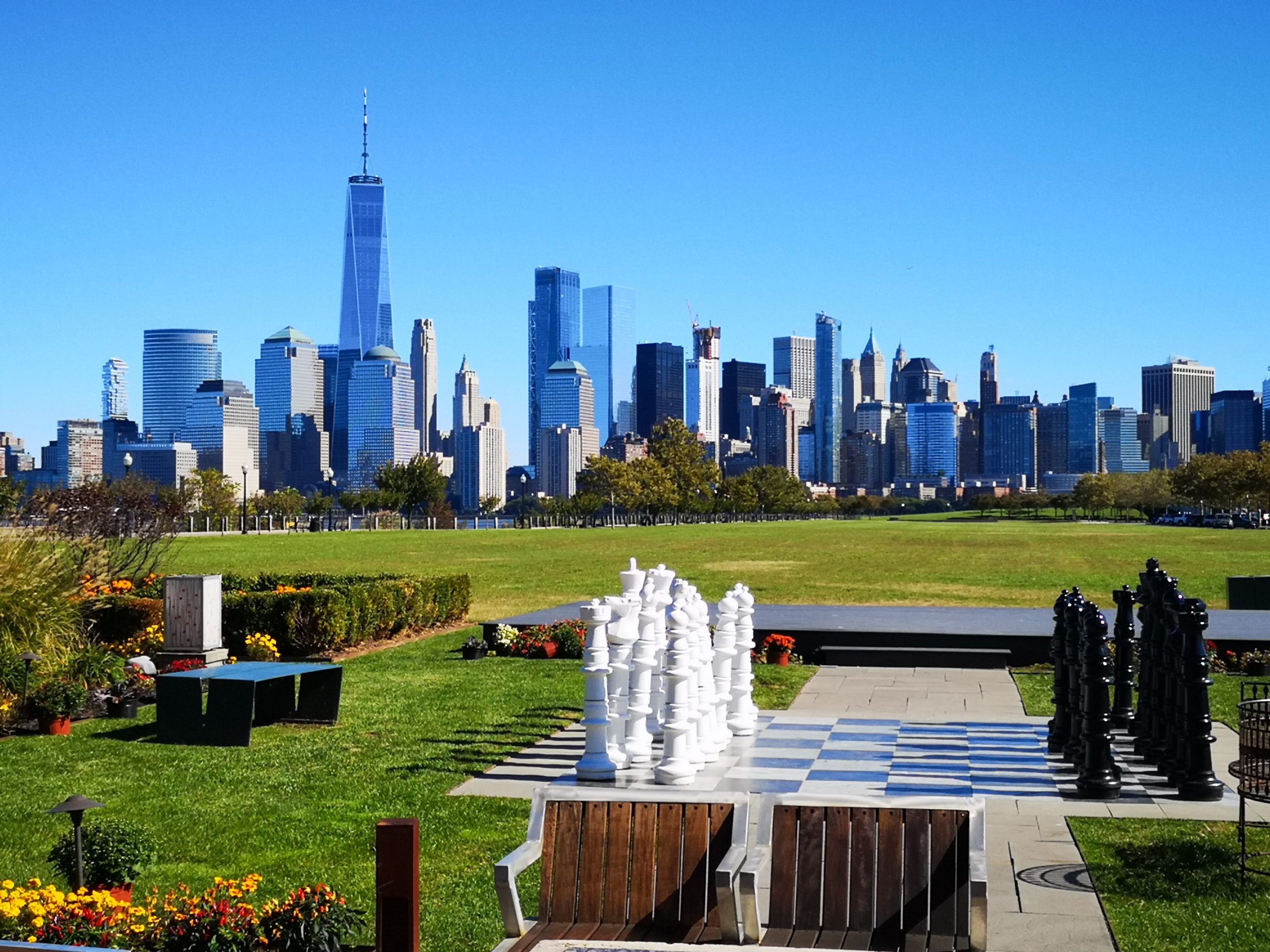 Continuing to be a role model for the East Coast marijuana industry, the recent improvements to the New Jersey drug laws highlight the Garden State’s exceptional commitment to the betterment of US cannabis.

This comes in the form of dual state-level action – with the New Jersey Supreme Court ruling a worker’s compensation law in favor of medical marijuana treatment; and the NJ Cannabis Regulatory Commission employing clear regulations in their creation of an equitable marijuana market.

Even with its legalization for medicinal purposes back in 2010, marijuana was still treated as a Schedule I Drug for all intents and purposes, as per federal legislation.

As such, when Vincent Hager, an employee at M&K construction, suffered severe work-related injuries that resulted in his diagnosis with chronic pain, he was unjustly denied worker’s compensation for his marijuana medication on Schedule I grounds.

M&K construction initially cited that the federal Controlled Substances Act (CSA) considered marijuana an illicit substance at the time of the accident.  In concordance with the New Jersey drug laws of the time, M&K was not explicitly required by law to offer compensation for a substance that could be considered “criminally legible”.

But the court rejected this claim on the grounds of the plaintiff’s “reasonable and necessary” use of medical marijuana, in this specific scenario.

In order to create legal precedence, NJ lawmakers have put forth A1708, a bill that would require businesses to include medical marijuana as part of their worker’s compensation and personal injury protection insurance, considering the normalization of marijuana as an increasingly efficient alternative medication through state legalization.

Equity and Efficiency within The NJ Marijuana Market

Reeling off of the racial inequality that the introduction of medical cannabis has brought to the Garden State before adult-use legalization, the NJ Cannabis Commission, assisted by the NJCBA, is hard at work in ensuring that the state-wide creation of New Jersey’s marijuana market makes social equality its main priority.

Beyond the expansion plans for the state’s severely limited dispensary locations, the commission will be empowered to hand out growth and distribution licenses, as well as allocate state funds to the regions that were most affected by the marijuana prohibition.

ACLU New Jersey has proposed one potential solution for the social inequity caused by the prohibition. This would come in the form of a specific social equity license status, prioritizing applicants previously arrested or victimized.

As things currently stand, Jeff Brown, the commission’s active executive director, has not given any concrete timeline for the bulk approval of the license applications that have been put on hold since 2019.

Thankfully, with February’s court ruling on the resumption of the license reviewing process, the next months are looking to be highly beneficial for future cannabis business owners in New Jersey.

Looking to find out more about being an MMJ patient in New Jersey? Check out our patient’s guide.