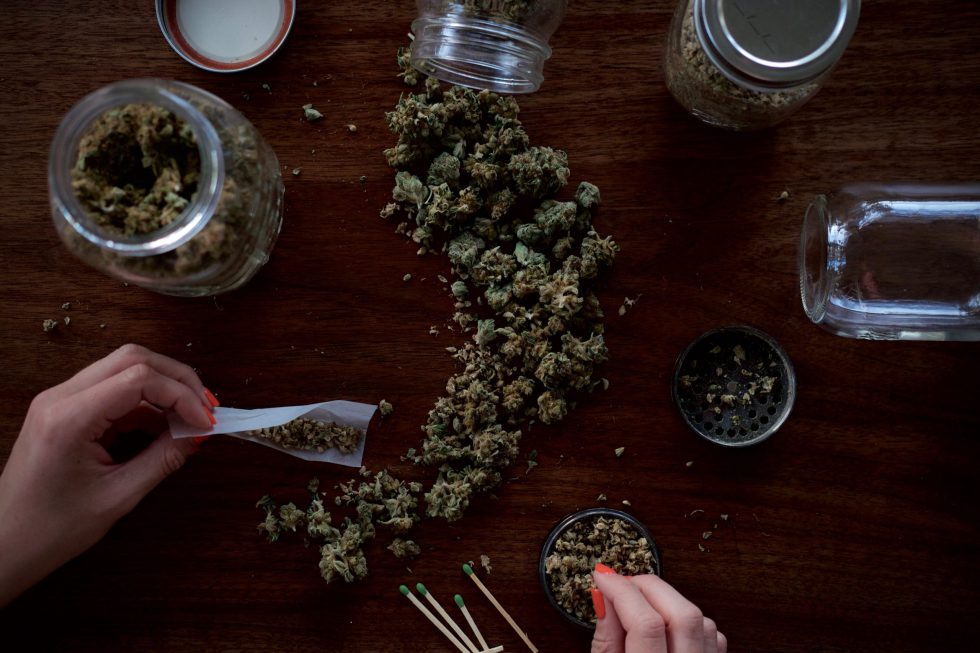 New Jersey’s recent relationship with cannabis has been … complicated, to say the least. Ever since November’s overwhelming majority vote to legalize recreational marijuana all around the Garden State, its associated bill has taken a confusing and long-winded journey through the world of American legalese. A journey that, as of yesterday, has officially ended with happiness and celebration.

Keeping that in mind, there’s still a story to be told. And we know that sifting through legal documentation and government press releases is often a complete chore. Fortunately, we’re here to explain all of it, and we think the future is looking quite interesting for New Jersey. Read on for our detailed retelling of the recreational bill confusion.

The Timeline of Legalization

Following November’s vote, the bill now required the approval of the state Senate. Under regular circumstances, it should have been passed by the end of 2020, going into effect on the 1st of January, 2021. In practice, the signing was anything but regular, suffering delay after delay.

These in-Senate conflicts surrounding the bill have cast a long shadow over the coming months. Due to a simple but potentially problematic loophole, the law became paradoxical. The documents said one thing, while reality said another.

At its core, the bill should have decriminalized cannabis possession and other petty offenses that could result in arrests. Unfortunately, a legal technicality impeded Governor Phil Murphy from casting his decision. In essence, the complete decriminalization act would have also allowed the use and possession of marijuana by minors. With the risk of the legality lines being blurred even further, this was too important to ignore. Re-evaluation is what followed.

In the Governor’s view, a loophole of this gravity was not to co-exist with an otherwise inoffensive and progressive legal reform. As such, a ‘clean-up bill’ was instated to be signed alongside the initial legalization act. Hence the 3-month delay in signing.

Essentially, the clean-up bill aimed to classify possession of any type of hemp product as a civil penalty for anyone aged between ages 18 and 21, with an accompanying fee of $50. Through this optimization of the bill, the Garden State’s government intended to place marijuana in the same legal sphere as alcohol consumption and possession. In true US. fashion, this is what cannabinoid product normalization looks like in action.

Linguistic Opposition Inside the Senate

All things considered, the Governor was not the only Senate member holding strong opinions on this topic. Nicholas Scutari, a vocal member of NJ’s democratic party, and an avid supporter of the legalization motion had proposed a simple counter-bill to the one initiated by the governor.

Scutari’s solution was to tackle the linguistic aspect of the debacle. Through a one-page clarification, any discrepancies between the terms ‘cannabis’ and ‘marijuana’, would be settled in the Senate. This would have coincided with the signing of the original recreational legalization paper, as well as Governor’s Murphy clean-up bill, mentioned above.

What this looked to achieve was the erasure of the vague and ambiguous treatment of cannabis/marijuana inside the legal paperwork. The documentation considered cannabis products as obtained through legitimate, state-approved channels, while marijuana as coming from an underhanded, legally-questionable background. Therefore, Scutari’s bill would have effectively bridged the misunderstanding gap, finally bringing everyone together in mutual understanding.

Legal Uncertainty and its Collateral Damage

Rest assured, this legal back-and-forth did not come without its own set of consequences. Sadly enough, the innocent party, New Jersey’s resident population, had to pay the ultimate price. In January alone, the NJ state police have arrested over 2000 civilians for possession of marijuana as a petty crime.

Under the attorney general’s legal guidance, prosecution acts for recreational marijuana possession stopped following the vote on November 3rd. On the other hand, arrests became rampant. Ironically, the act that meant to end legal punishment for cannabis possession managed to intensify it instead.

This is mainly because of the document’s limbo state inside the New Jersey Senate for the past months. Inherently, this caused the local police to enforce something that should not have been enforced. Consequently, wrongfully prosecuted citizens were frustrated, and rightfully so. Why should they be punished for something that two-thirds of the population chose to legitimately decriminalize?

Thankfully, justice has finally arrived. This month’s decisive outcome should finally wipe the slate clean and undo the errors of the last three months. The best of news? New Jersey’s legalization now brings the total number of states promoting recreational marijuana to 13. Who will be the 14th? Well… we might have a hunch.

Regardless of the difficult road that recreational marijuana has had to go through to reach legalization, New Jersey now shines as an example for the East Coast. And the world of medical marijuana is also taking note.

In terms of how some of its neighbors are currently doing, New York is actively looking towards a reform that will legalize smokable hemp flower for medicinal purposes. While the Empire State is still a way from legalization for recreational purposes, this like-mindedness between neighboring states shows us that our voices actively impact America’s current social politics.

Whether the change starts from the individual, or from a state institution, we are undoubtedly placing the building blocks for a ground-breaking market of legal cannabis. In a shorter time than we might imagine, New York could follow in New Jersey’s footsteps, learning from its mistakes along the way. Inspiration among states is truly a wonderful thing to witness.

Want to learn more about what medical marijuana can do for you?