Changes to Recreational Marijuana in New Mexico and Arizona – An Imminent Culture Shift? 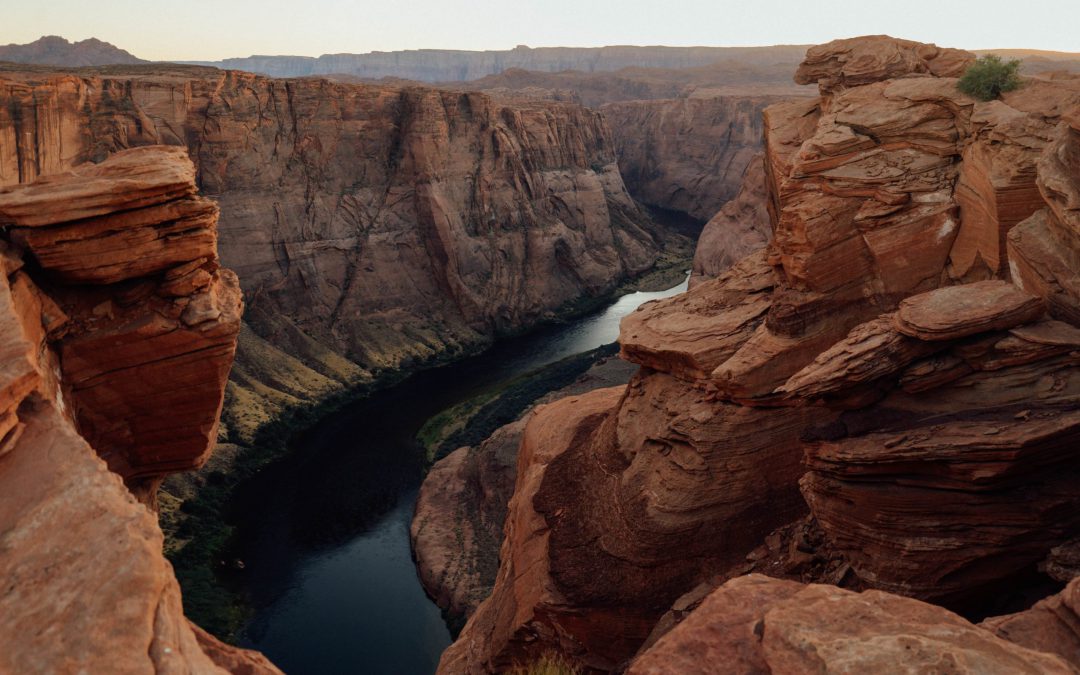 America’s western marijuana market is currently undergoing a massive culture shift. The main actors? None other than Arizona and New Mexico, two neighboring states that share more than just the desert landscape – building a cannabis empire from the ground up, uniting medical and recreational marijuana, and paving the way to state-wide innovation.

While all of this sounds great on paper, how is reality shaping up to the grand design? Well, Arizona is currently micro-managing an ideological divide between team medical and team recreational. Meanwhile, New Mexico is anxiously looking towards the immediate future for a final verdict on its long-awaited legalization bill.

The present and the future, respectively, of 2021’s cannabis market, could definitely do with a bit of guidance. Yet the past is always the one who has all the answers. Colorado, their older and wiser next-door-neighbor, knows a thing or two about what post-legalization life could look like. After all, it has almost ten years of experience under its belt.

Still, when placed next to one another, where do we draw the line for each state? Let’s take a closer look and find out.

From Peoria to Prescott, and all the way to Phoenix, AZ’s medical marijuana dispensaries are the new client hotspots. Following January’s inauguration of the adult-use cannabis market, this is only natural, as the demand for recreational products like edibles and vape pens could not be higher.

Therefore, dispensaries are currently the optimal space for the new market population to find exactly what they need. Only one problem – what about the loyal customers of yesterday?

Before legalization, a dispensary represented a safe haven reserved only for those in need – MMJ patients. Your marijuana license, a former badge of medical privilege, now feels next to meaningless. And this is where frustration gives way to the cultural divide. The patient community feels that medical marijuana is losing favor in the face of recreational normalization.

From the average patient’s perspective, the recreational market seems almost like an invasion. Why? Well, imagine having to spend at least an hour just waiting in line every time you go to your local pharmacy for your doctor-prescribed medicine. An activity that, just a couple of months ago, could be done in under two minutes, hassle-free. Frustrating, isn’t it?

They, too, have jobs that take up a lot of their time. They, too, have at-home responsibilities that they can only take care of following their 9 to 5 shift. And they, too, would probably prefer spending their free time doing anything else wait in a never-ending queue for a medical necessity.

Simply put, it is unfair to not be a priority in the eyes of the state just because your purchases are not bringing in the same revenue as those of a recreational shopper. More than that, your medical marijuana patient status losing face in front of recreational adult-use further deepens the already clear-cut culture divide imposed by state laws.

So what is the Difference Between Recreational and Medical Marijuana in Arizona?

Check out our patient’s guide to learn how you can get a medical marijuana card in Arizona.

But does this mean that the newly-formed community of recreational users is to blame for the growing pains of this social phenomenon? Of course not. After all, they have no say in the way that the products are being sold, and they’re likely just as confused as everyone else about this medical/recreational divide.

So once we’re done being angry and passing blame, where do we direct our energy?

The answer is, funnily enough, right in front of us. Or rather, a bit to the upper right. Colorado’s delicate in-store management of both recreational and medical marijuana is an example to be followed. And three easy solutions immediately come to mind:

Know where to look and you’ll find all the answers.

While we can’t expect a newly-formed industry to be perfect from the get-go, AZ’s marijuana market will eventually iron out its wrinkles, becoming homogenous sooner rather than later. However, New Mexico has yet to actually take the plunge and create its own recreational marijuana market. And with pressures running high from both its veteran and novice neighbors, it all comes down to a now or never moment.

This month, the bill will face judgment in the senate, where it had fought unsuccessfully for legalization back in 2019. But in all fairness – a lot has happened between then and now, and we believe that this time around, the odds are in the bill’s favor.

Governor Michelle Lujan Grisham supports the idea that legalizing marijuana is the best way to revitalize NM’s post-pandemic struggling economy. And if recent history has proven anything, she is absolutely right. Just taking a brief look at Colorado’s monumental cannabis industry revenue in the last year, the economic impact is visible almost immediately.

A straightforward example of a small, but an increasingly effective change would be access to smoking paraphernalia. This provides residents with a direct branch of completely new cannabis products they can purchase.

If even a handful of small-town or metropolis residents start smoking marijuana recreationally in their own homes, a whole new avenue of cultural capital comes to life through an organic market transition. Then, through word of mouth, customer loyalty, and quality of service, sales can only grow from thereon.

While the economy is, naturally, directly impacted by the growth of cannabis sales, there is also an indirect aspect of prosperity that is worth considering. And that prosperity lies in marijuana tourism.

If New Mexico were to become a fully-fledged recreational marijuana state, then a very specific type of tourist would gladly embark on a plane to Albuquerque as soon as they got their paycheck.

Colorado, once again, shows this in direct action. Denver’s cannabis tours have become a staple of the Centennial State’s tourist market, and that is for good measure. A great cannabis tour offers you a perfect chance to:

The bill’s passing would assure tourism, market growth, and a whole new identity for the state of New Mexico. Like we’ve said above, legalization is looking as attractive as ever in the year of cannabis. For any further questions about the current state of medical and recreational marijuana law in NM, be sure to take a look at our guide on how to get a medical marijuana card in New Mexico.

Embracing the Future, Enjoying the Present, Admiring the Past

While the three states all find themselves at different points in their relationship with recreational marijuana, each of them has an essential lesson to teach us as this culture shift is unfolding in front of our eyes.

New Mexico’s future, should the Senate finally approve the bill and make recreational cannabis a reality, will bring wealth and abundance all around. Arizona’s present is ever-shifting, but that’s only a natural part of creating culture-in-the-making. Colorado, like a shining beacon of the past, watches ever-vigilantly over its sister states and grants guiding light whenever they should need it.

Harmony, for all its fickleness, is soon to come for the Wild Wild World of western cannabis.

Have further questions about the status of MMJ following legalization?

Check out our guides for medical marijuana in Arizona and New Mexico.