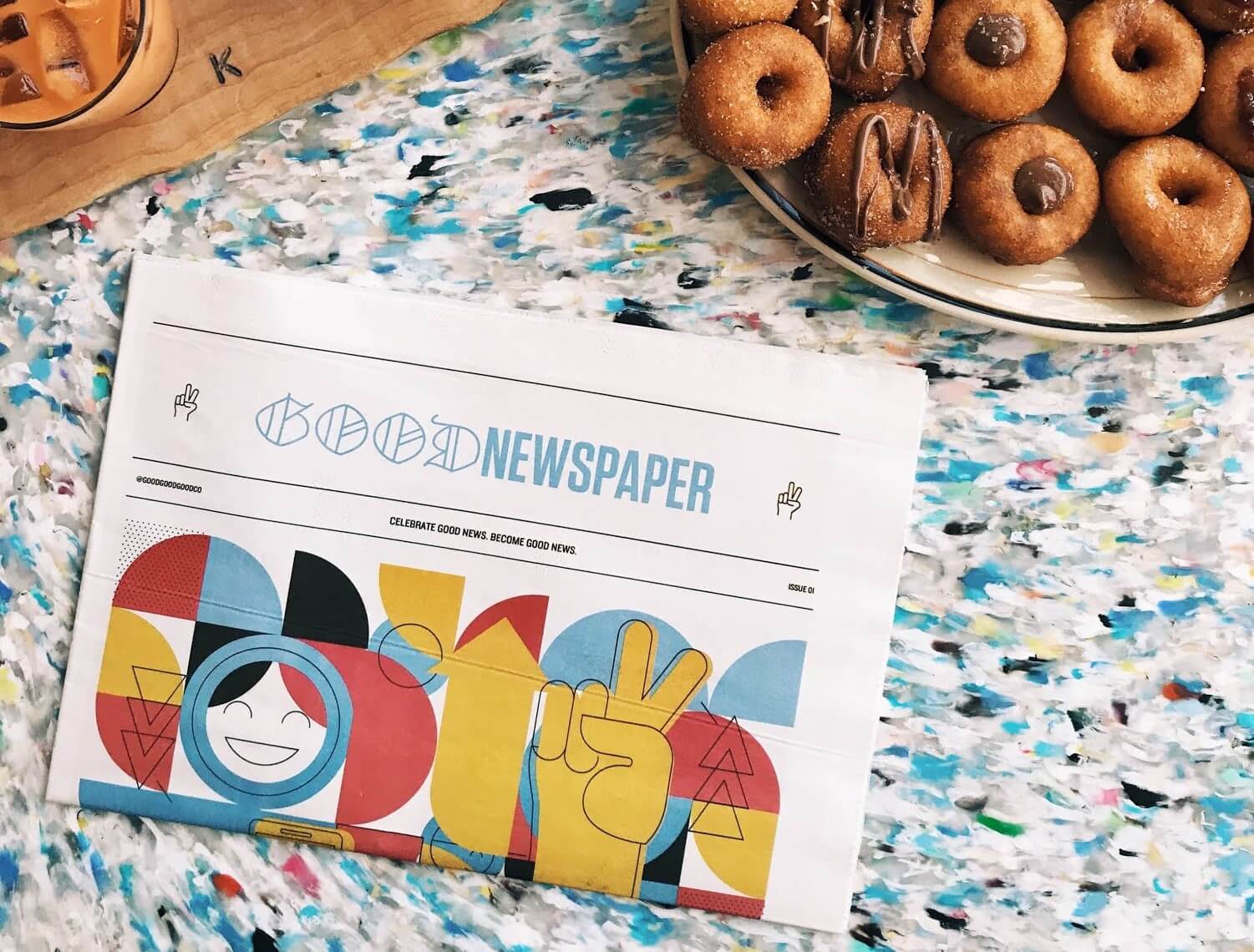 New Jersey will have its 2-week anniversary of legalizing adult-use marijuana come Monday. Virginia’s plans for legalization have been frozen in time for the next three years. And America’s consumption of cannabis products is at an all-time high. All that and more in this week’s marijuana market round-up.

New Jersey proudly joined the ranks of legalized recreational marijuana states on February 22nd. It became the 14th state to do so after a difficult three-month journey through the Senate’s chambers. Now that cannabis is finally legal, what has actually changed? Currently, not that much. But here are the highlights:

The creation of a proper adult-use market will have to wait until the second half of 2021 if industry analysts are correct in their predictions. We are eagerly awaiting to report on further updates to the ever-growing marijuana industry of the Garden State.

While for the longest time, Virginia held a strict anti-cannabis policy, that all changed at the end of last year. Things were looking up for VA’s recreational bill. Especially so with the Democratic party now in control of both houses in the state’s legal department.

Sadly, the transition to a fully legalized marijuana program did not pan out the way Governor Ralph Northam intended. In an ideological clash between Republican opposition and Democratic initiative, the Senate reached a “compromise”. Consequently, the bill won’t be come into full effect until January 2024.

This means that possession of any non-medicinal cannabis is still fineable as per current state laws. And until the creation of a proper retail industry for adult-use cannabis, lawmakers have decided that legalizing possession would only encourage underhanded black-market transactions. Hopefully, reform bills will now focus on bettering the state’s Medical Marijuana Program (MMP) while we wait for full legalization.

Ending on a more positive note, public industry earnings show that 2020 has been US marijuana’s most successful year. This comes as no immediate surprise when considering that, as of March 2021, the US boasts 35 states with, at the very least, medical legality for marijuana products.

More than that, with more and more states putting their recreational bills to practice, a new dispensary or marijuana paraphernalia shop rises from the ground up every other week. From California to the Midwest, not to mention the East Coast, the industry is taking shape as we speak.

What these remarkable earnings show us is that the essentiality of hemp products has never been more apparent than during a global pandemic. Strange times call for strange celebrations, but with consistent normalization efforts by empowered state leaders, the cannabis industry is mapping a course to be the defining industry of 2021’s yearly economy.

Be sure to tune in to next week’s round-up for more buzzworthy events affecting marijuana all around the US market.