Medical Marijuana For Glaucoma – Does It Help? 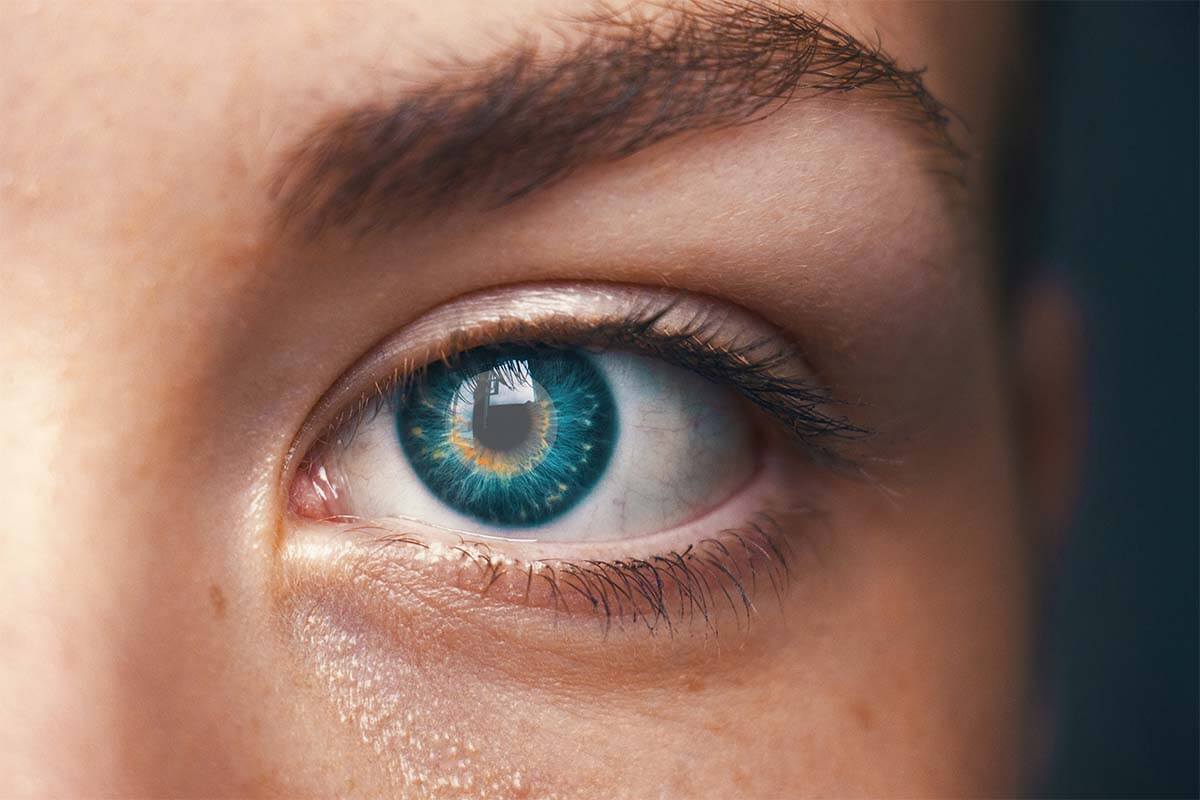 The right medication for glaucoma can make all the difference in managing symptoms and keeping your eyes healthy. But finding the right treatment plan can be a challenge sometimes. Unfortunately, some people are allergic or experience side effects from their medication as they go along – it’s not always easy!

One way to avoid these problems is by starting out slowly; test one new drug at a time so you know what will work best without any unpleasant surprises lurking around each corner (or eye).

Marijuana has been used for both medicinal and recreational purposes since its inception. Despite the ‘stoner’ reputation, most people consider using marijuana for medicinal benefits. There are a number of reasons why people consider marijuana use, such as to treat anxiety, depression, stress, and sleep disorders. In addition to helping with psychological issues, medical marijuana is also often used to treat pain-related disorders including glaucoma.

How does marijuana help with glaucoma?

Glaucoma is a painful condition that affects the optic nerve which is responsible for carrying signals from the eyes to your brain. It is a very serious and often underdiagnosed cause of optic nerve damage that gradually causes vision loss due to the damage caused by a build-up of fluid in your eyes. The result can be irreversible blindness. Fortunately, it can be prevented with timely treatment.

Many people are wondering if marijuana could be an effective replacement treatment for conventional methods such as eye drops given to patients suffering from glaucoma.

With a limited amount of research, marijuana has been shown to lower pressure inside the eyes and could potentially treat glaucoma.  It is high pressure inside your eyes that causes glaucomatous damage. Although the scientific research is mixed, there are some people who have seen improvement in their condition after using cannabis oil or taking hemp extracts.

Traditional treatment methods for glaucoma patients often start with prescription medication in the form of eye drops offered by your doctor. The doctor’s goal is to stop the damage caused by high-pressure levels in your eyes due to glaucoma. The eye drops help reduce pressure to a level where the condition does not advance. If this doesn’t work, the doctor may suggest laser treatments and surgery if necessary.

Many patients find that these traditional methods can help improve their glaucoma symptoms. However, some people don’t respond as well and will seek other therapies. There is a new way to treat glaucoma and it does not require eye drops. This treatment works by reducing the pressure in your eyes so that you can avoid the advanced stages of this condition which may require surgery.

With the legalization of hemp flowers for medicinal use, marijuana has become an option for glaucoma patients. Multiple clinical studies show that marijuana can reduce intraocular pressure (IOP) and act as a replacement for conventional glaucoma medicine.

The discovery that medical marijuana can relieve eye pressure has been exciting news for many patients. The effects happen only when it’s administered orally, intravenously, or through inhalation rather than being applied directly to the eyes themselves – so you don’t have any of the discomforts of conventional eye drops.

Research funded by the National Eye Institute found that those who smoke get temporary relief from optic nerve pain and a decrease in intraocular pressure (IOP).

Keeping your eye pressure low is important because optic nerve damage can be permanent. Marijuana doesn’t reduce it permanently, but treatment is well-tolerated long-term.

Although there is evidence supporting the effectiveness of marijuana for glaucoma treatment, it’s not FDA-approved. While most states have completely or partially legalized the use of medical marijuana, others are yet to make a decision. This means that if you live in those areas where the use of cannabis is still illegal or areas where medical cannabis isn’t available through a prescription from your doctor – then this treatment option will not be available to you.

States where cannabis is legal for medicinal use

However, despite the restrictions, you should discuss all your options with an expert before making any final decisions on what course of action will best suit you.

So why do people prefer medical marijuana over other treatments despite its temporary effects on glaucoma?

Interestingly, medical marijuana only provides temporary relief from the symptoms of glaucoma, and it is not a cure for the condition. So, why do people with glaucoma still use cannabis despite its ineffectiveness in providing long-term relief? The answer has to do with the quality of life.

Besides improving a patient’s quality of life, the availability of cannabis at lower prices may also play a role in patient preference for medical marijuana. However, the cost depends on several factors, such as state laws that can change from year to year due to varied circumstances, including changes in our government’s policies about hemp production or international trade agreements. Nonetheless, many people in the United States prefer synthetic medical marijuana pills like Marinol to treat glaucoma despite knowing that it isn’t an FDA-approved medication currently.